VMware on its way to the multi-cloud

- April 27, 2019
Around 11,000 guests came to Barcelona this week to hear live and see how VMware envisioned the IT infrastructure of the future. Under the motto "Realize what's possible", the manufacturer showed further innovations beyond the solutions that were recently presented in Las Vegas . It also announced the completion of a number of announcements already made in June, especially regarding the vRealize cloud management tool .

Real innovations were, for example, in the container support. VMware also sees containersnext to the virtual machine as an indispensable element of the software infrastructure. It does not make sense to vote against the trend. Therefore, VMware has already announced in Las Vegas together with Pivotal PKS.

The container management system provides users with a user interface and APIs for management through Google Kubernetes. Access is via vRealize Automation. Also in the solution are Harbor, where the container images are kept, and the Kubo tool for managing the Kubernetes infrastructure. PKS runs on a local vSphere implementation or on Google's Container Platform.

In addition, VMware vSphere Integrated Containers (VIC) v 1.2 extended support for native Docker container hosts. Furthermore, the tool was equipped with improved security functions and an integrated portal with access to the registry. The tool runs on vSphere 6.5 and 6.0, Enterprise Plus version. 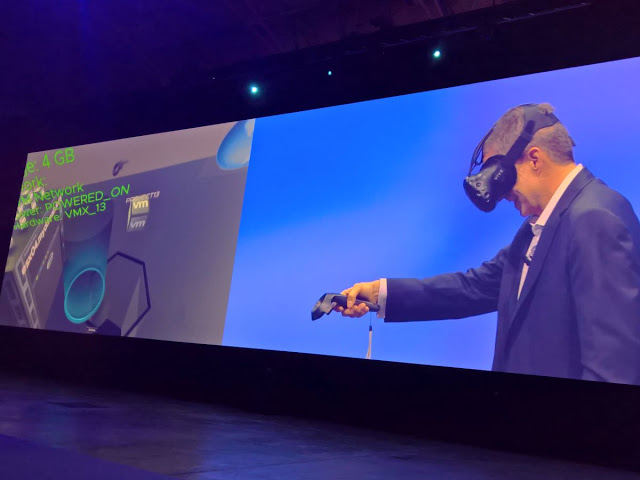 Also at the security is screwed. The goal is not to detect more attacks, but to respond with or without attack whenever the normal state of a VM deviates from its normal state. To do this, AppDefense becomes active at the VM level. The service determines a normal status based on more than 30 million rules and responds as soon as deviations occur. The reaction, such as isolating a VM, then take over appropriate tools. In turn, App Defense checks whether the necessary changes or actions have been made.

Most of the changes were directed to cloud providers. Here, VMware sees an important new market in the dawning world of hybrid and multi-cloud computing. Therefore, it is only natural to offer this target group advanced solutions. For example, the Virtual Cloud Provider Platform (CPP) was announced in Barcelona. It should include VMware vSphere, NSX, and vCloud Director along with reference design.

Customers looking to build a CPP can rely on VMware-certified Virtual Cloud Foundation (VCF) systems as an important building block. According to VMware management during the event, VCF includes vSphere, vSAN, NSX, and full SDDC management. VxRack 4.0 at Dell EMC and the hyperconvergent platform UCP Rackscale from Hitachi Data Systems have been certified to date, among others. Also Quanta should have a corresponding solution in the program at Fujitsu ran during the event, the certification.

These systems provide licenses for all the software components mentioned above, unless the customer has one. In addition to cloud providers, customers also target large companies that want to serve their end users predominantly via the cloud with IT services.

The network virtualization solution NSX is now enjoying a lot of discussions at the show, at least technologically considered with great respect. But it is still rated as very expensive. But it is not expected that this will change much. "NSX adds value to customers, and that value adds to our pricing," said CTO Ray O`Farrell.

Rather, VMware is now focusing on the more cash-rich Providermarkt for the network virtualization solution that allows the micro-segmentation of networkshttp://whitepaper.silicon.de/resource/unterschiede-zwischen-netzwerkvirtualisierung-und-software-defined-networking. As far as NSX is concerned, the open-source idea of ​​VMware seems to have limitations. "The core of NSX is not open source," affirmed CTO Ray O`Farrell. Instead, make sure you have clear user interfaces.
New label for cloud providers

At the same time as announcing the Cloud Provider Platform, VMware is also starting a certification program, VMware Cloud Verified . Among other things, it includes checking the providers for whether all cloud softwares are implemented according to the rules. The ultimate goal is to ensure that loads can be seamlessly migrated from one certified cloud resource to another. CenturyLink, Fujitsu, IBM, Rackspace and OVH, a close cloud partner of VMware in Europe, have already certified to this program.

Particularly spectacular was the presentation of a VR tool for the administrators of hybrid environments. It helps with the migration of virtual machines, but also - as in the live demonstration by Pat Gelsinger himself - even when disposing of unused VMs or expanding their storage resources. HCX works for this purpose with a VR glasses and a kind of joystick with gesture control

Who has the glasses on, sees all resources, even in the cloud, pictorially represented. Important characteristics are displayed at the latest as soon as a resource is addressed by a gesture. The transport of a VM into the cloud (represented by a cloud mountain) takes place by the admin "suspending" the VM and throwing it symbolically. The removal into the bin is just as easy.

IBM Cloud wants to use the tool first - but with a conventional and not the VR interface. The code, allegedly created in a one-and-a-half-day hackathon, VMware will soon be online for further improvements on Github. VMware plans to sell the tool exclusively to providers to give them added value in promoting sophisticated hybrid cloud customers. However, businesses, the actual multi-cloud operators, could certainly do just as well.

Even telcos are now important sources of revenue for VMware. So it should not be surprising that the manufacturer for this target group also had a new product in his luggage when he came to Barcelona. Together with Dell and EMC, the vendor presents a NFV solution of Dell EMC cloud hardware and a vCloud NFV with full OpenStack .

The whole thing is marketed by the partners as "Dell EMC NFV Ready Bundle for VMware". The OpenStack NFV environment is ETSI compliant and multi-client capable. The preconfigured solution promises cloud providers to be able to implement reliable functions from the portfolio of the corresponding Telco provider without much effort. 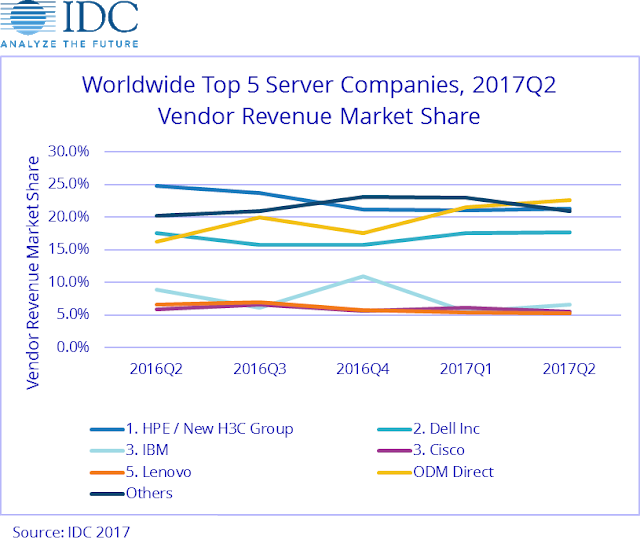 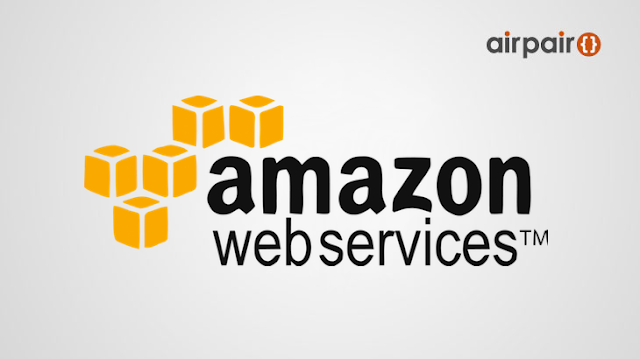 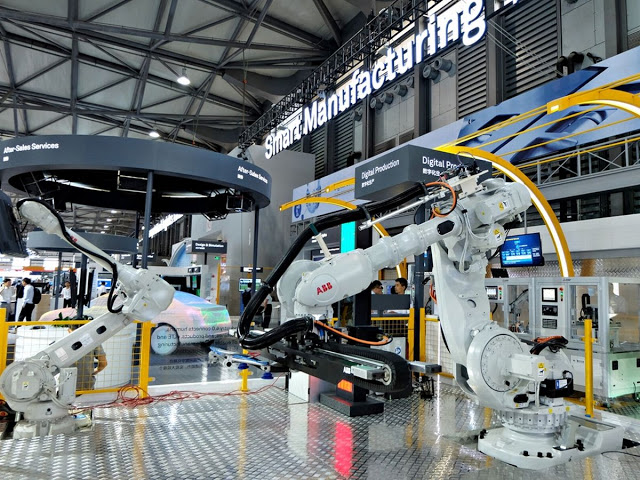